Formed over 17 years ago in Raleigh, West Street has played over 500 shows in the Triangle NC area and at nearly every type of event from Festivals, Weddings, Private and Corporate Parties, Neighborhood parties and Clubs. We are a variety rock band and play only popular songs from Classic Rock, Funk, and Top 40 that everyone knows and likes. We are a high energy crowd pleasing band with some of the finest musicians with many years of experience, working hard to make the show a success. We are a very family friendly band and enjoy our fans from age 3 to older rockers and we love them all! 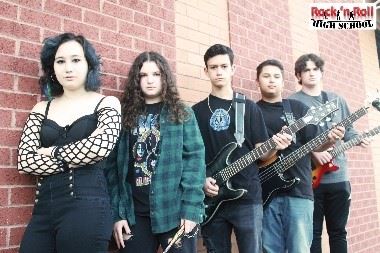 This year's Rock 'N Roll High School House Band, also known as The Insomniacs, is a 5-piece teen rock cover band. They play classic rock (The Doors, The Beatles), early 80's rock (Blondie, Patti Smith), and 90's-2000's alternative (No Doubt, Foo Fighters). They are considered the most elite players in the school and recently won Best Overall Band at the Music Kids Competition last June. These kids were chosen because of their incredible talent and drive to pursue music. Don't discount this group just because they're young! With Lindsey's jaw-dropping vocals and Taylor's amazing talent on keyboards, this youth band is one not to miss! 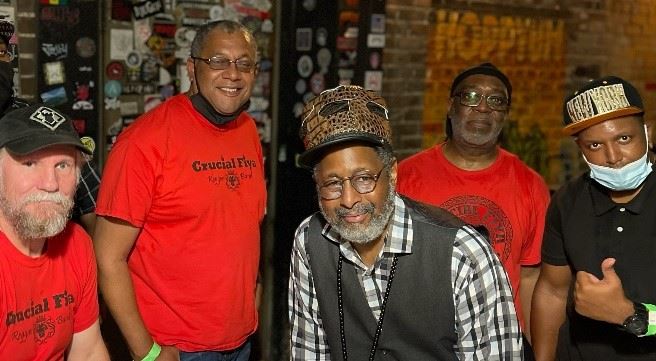 Crucial Fiya is multi-faceted Reggae band that has the capability of performing for the most serious roots reggae music lover and blend R&B and classic rock for those in need of a good time with a Caribbean flavor.  Our ability to play roots reggae has kept us on the cutting edge of positive roots Rasta music.  We have played at numerous venues and festivals, such as the Red Hat Amphitheater, The Lincoln Theater, The Cat's Cradle, Raleigh Wide Open Music Festival, The Brewgaloo Music Festival, and many private parties, weddings, colleges and universities from Virginia to South Carolina. 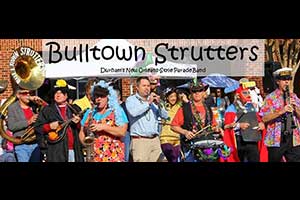 The Bulltown Strutters are a Durham-based parade band, inspired by the Second Line street band tradition of New Orleans. They build camaraderie with fun songs and dance while inspiring onlookers to join the revelry.